5 Things We Learned From RPGs

Role-playing games, or RPG for short, are where players took on the roles of the characters in the game. RPGs are mostly all about exploration, and since they are usually set in a fictional setting, players can have the freedom to explore the beautiful, yet surreal world of the game. However, with such freedom, it does comes along with a few awkward inconsistencies that just couldn’t be explained in logic or science, some of these have quite comedic outcomes. 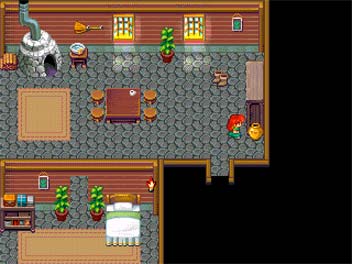 You can walk into stranger’s houses and most of the time, their houses won’t even be locked. The household members treat someone rampaging into their homes as if it’s the most natural outcome; they won’t even bat an eyelid as you search around the house hunting for some goodies. These strangers may sometimes even prepare items and treasure chests for you to take. They sure treat their guests lovingly. 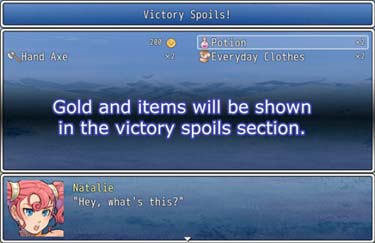 If you’re poor, you can make some quick cash by hitting some random beasts in the forest or the mountains. For some reason, these beasts carry quite a hefty amount of cash for you to take. It’s a wonder just what are they doing with such money. It’s funny if they has a similar buy-sell system too but I doubt it. It’s indeed quite a mystery, but who cares about the origin when you can generate such easy incomes, right? 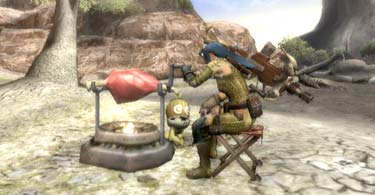 If you got wounded, eating for some reason, will be able to restore your vitality and would even heal your wounds. You can go crazy, getting yourself injured, bruised and hurt to the extreme, as long as you are having a healthy dosage of food. I know eating is meant to be good for your health, since by having a balanced diet, you will be having an equal amount of several nutrients like calcium or protein, but RPGs took that concept and take it on a whole new level.

2. Sleeping can save your life! 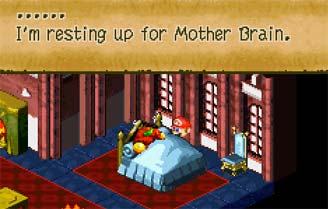 A more powerful version of the former. They said each person must have at least 8 hours of sleep, and sleeping, can restore a person’s stamina and energy. In the world of RPGs, sleeping can restore all of your vitality, and cure poison, or in extreme cases, sleeping could even relieve curses or even revive a person from the dead. Such is the strength of beauty sleep.

1. Your Heroes Are Not As Strong As You Thought 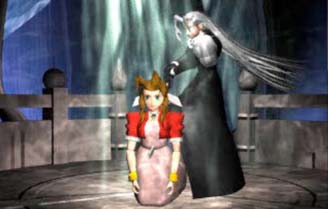 Characters are insanely strong in RPGs. They can survive an infinite amount of cuts, blasts and blows to their body, as long as they have food to eat, or potions to drink. However, they are extremely weak during cutscenes, a single stab to their body and they will die, almost immediately too. What a cruel, yet ironic fate these RPG characters are succumbed to.

Posted on Nov 28, 2012 by
Kai
Another anime watcher and gamer on the block.
Follow