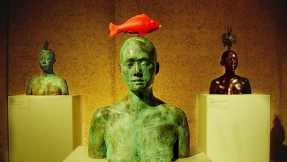 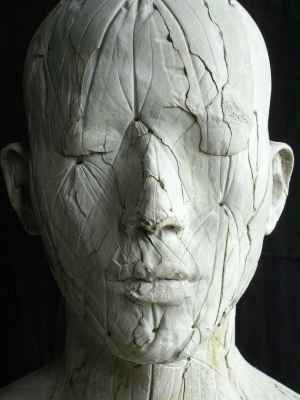 Hamilton and the Construction of Post-Obama Americanism

Theatre Beyond the Ground: Staging a Defiance of Gravity from Aeschylus to Živadinov
The Appeal of Reaction Videos
The Unpopularity of the Ebook
Presenting Problematic Issues in Art
The author’s propriety.
Touchable Art in a Time of No Touch
Separating Art from Artists