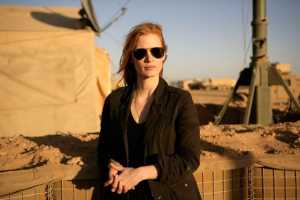 •
Indian Folk-art: An Expression of Cultural Diversity
•
Jojo Rabbit – The Nazi Comedy That Struck A Chord by Sidestepping Modern Racism
•
The X-Files: A Feminist’s Analysis of Gender Imbalance