The name of Hitchcock has become synonymous with intense thrillers, mystery, violence and blockbusters. Alfred Hitchcock made over fifty films over his career; ‘Vertigo’ (1958) being recently named the best picture of all time by the AFI, the production of ‘Psycho’ (1960) is currently  the centre of the new feature film  ‘Hitchcock’ (2013) and countless other groundbreaking scenes have become cemented in pop culture. But what about the other 40 films that have not received critical acclaim and mention in the 21st Century? Some were unremarkable, some unwatchable; however, many were as masterful and entertaining as crowd favourites ‘The Birds’ (1963) and ‘North by Northwest’ (1959). Below is a list of theses top five forgotten Hitchcock masterpieces: 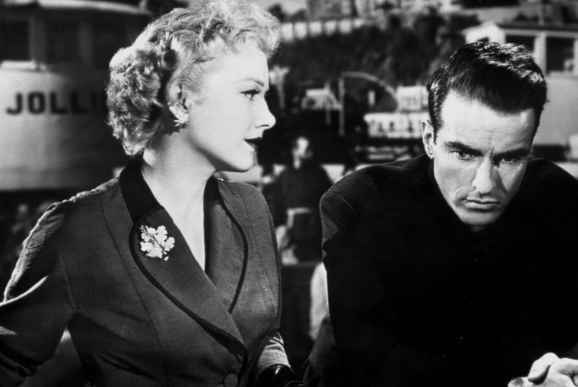 Although ‘I Confess’ (1953) stars the legendary Montgomery Clift and Anne Baxter it is odd that as a Hitchcock film it has less longevity. In a plot filled with flashbacks, it tells of a priest Father Logan (Montgomery Clift) who has heard in the confessional one of his followers admit to stealing money and murdering a person. As the investigation of the death increases, Logan becomes implicated but he cannot reveal what he knows without breaking the sanctity of the confessional. It is soon revealed that Logan had a relationship with Ruth Grandfort (Anne Baxter) who was married and also appears to be involved in the crime. The talents of both Baxter and Clift are obvious in this suspenseful thriller, making it worth watching for both Hitchcock and classic film lovers. 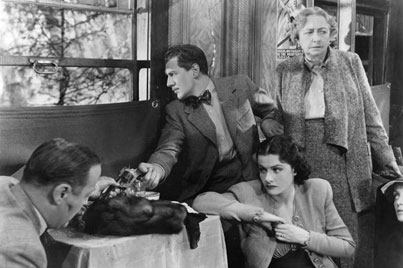 ‘The Lady Vanishes’ (1938) marks the second last film Hitchcock made in Britain and another masterpiece introducing little known British actors to the American public. Michael Redgrave, Margaret Lockwood and Paul Lukas star as disgruntled travellers eager to return to pre-World War II England by train. While delayed by an avalanche, a woman disappeared. Some passengers don’t believe she even existed, others believe she was murdered, but as the train restarts the journey, several suspicious travellers investigate and discover a more complicated conclusion then anyone could have predicted. Admittedly, ‘The Lady Vanishes’ is not as mainstream or ‘a blockbuster-ish’ compared to other later Hitchcock films, but it’s an entertaining movie and an important part of the director’s legacy. 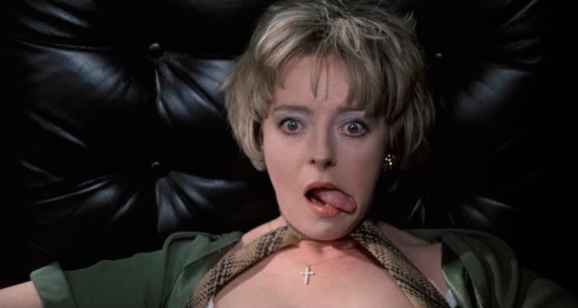 Frenzy (1972) was Hitchcock’s second last film and very significant when looking at his collection of works as a whole. Firstly, it is the only Hitchcock film to feature nudity and, secondly, includes the most harrowing and disturbing act of violence to appear in any of the director’s movies. The story focuses around a serial killer (played by Barry Foster) who is raping and murdering young women in London similar to ‘Jack the Ripper’ or ‘The Christie Murders’. It centres on the particulars of the criminal investigation with the blame initially being placed on the real perpetrators friend Richard Blaney (Jon Finch) and his attempts to prove his innocence. Interestingly, out of all the directors films, ‘Frenzy’ features the most unknown cast of actors and yet – even including the shocking scenes of violence – is an entertaining and interesting film. 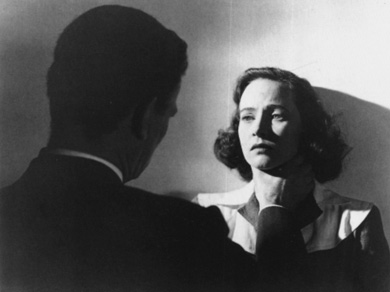 Probably one of the least “Hitchcocky” films of this list, ‘Shadow of a Doubt’ features neither the ‘cool-blonde stereotype’, sexual tension nor the graphic violence that the legendary director almost meticulously incorporated into his more famous films. However, despite this the movie has the most enchanting and likable heroine – played by Teresa Wright – and a typical heart-stopping mystery that makes it a must watch classic Hitchcock film. It tells the story of the young Charlie (real name Charlotte) who is bored by her predictable life in an ordinary middle class town. Her life is turned upside-down by the arrival of her uncle Charlie (Joseph Cotton), to whom she is named, and there intimacy brings her closer to uncovering his secret and the crimes he may or may not have committed. 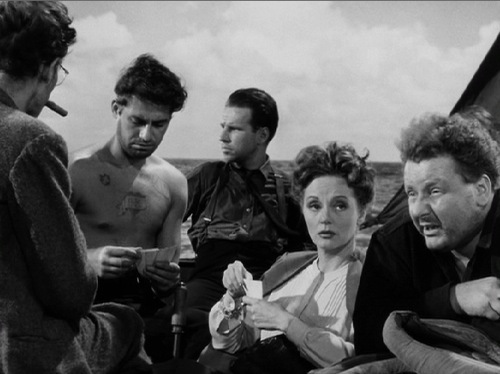 Another ‘non-typical’ Hitchcock film, ‘Lifeboat’ (1944) is my personal favourite of all the films on this list and illustrates perfectly the pure talent of its director. The film tells the story of a group of people who, after their ship is sunk, wait for rescue and fight for survival in a small lifeboat. As one of Hitchcock’s great ‘limiting’ films, he proves that a 90 minute movie can still be entertaining and suspenseful within a tiny set and with limited actors. It stars Tallulah Bankhead and little-known Western actor John Hodiack as lead passengers and Walter Slezak as the German captain who causes trouble among the survivors.