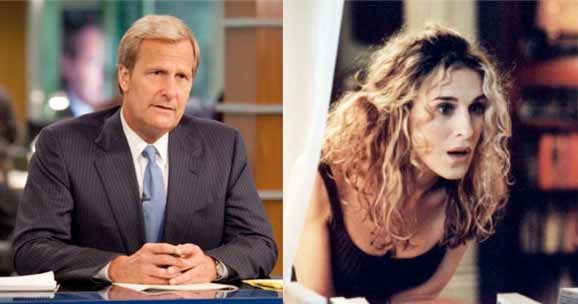 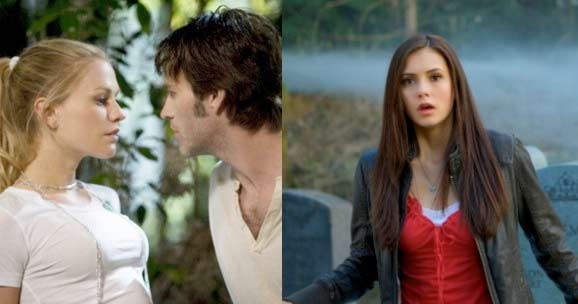 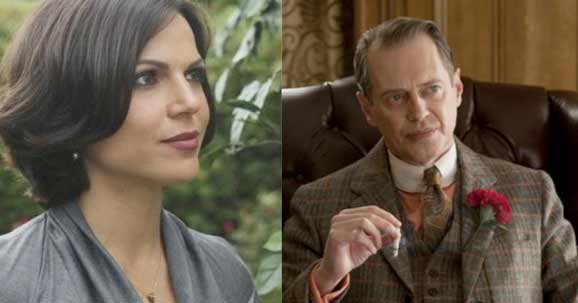 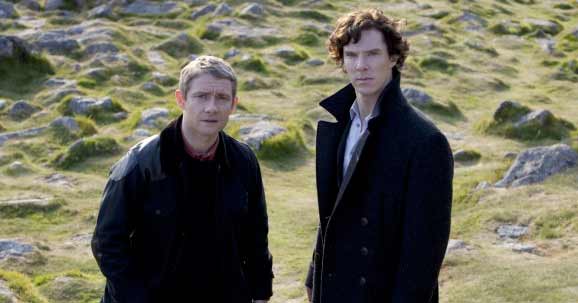 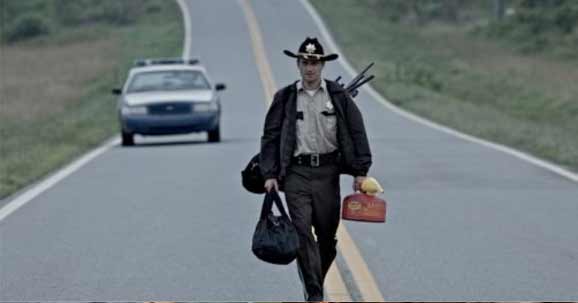 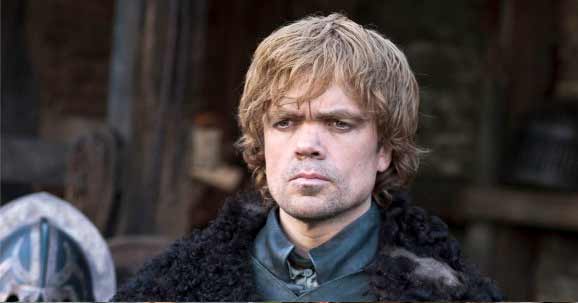 •
Batman: The Telltale Series Was An Intriguing and Ambitious Take On Gotham City
•
The Pillars of Outstanding Stories
•
Indian Food: A Multicultural Enterprise