5 Reasons to Watch Season 7 of Dexter

When Dexter began in 2006 there was no doubt that it was one of a kind but while still being on air, is its innovative approach towards the leading character as appealing as it was in the beginning? After a less successful season 6, as it has been discussed among many fans, season 7 seems to be bringing back the good old Dexter with new problems, promising love interest and of course, some fresh blood. 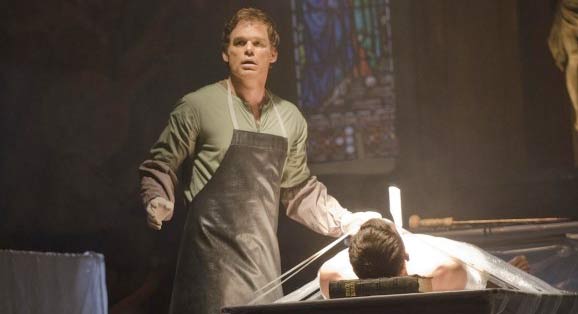 For those who stood by Dexter in season 6, the long period of waiting for season 7 was probably more thrilling than the actual season altogether. The cliffhanger created a situation for the lead character nobody expected, it was a shocking end to a mediocre season and a brilliant start to a much better season that is still gaining potential. Debra finding out her step-brother’s dark side might have meant the end for Dexter but it actually gave the show a fresh start and a well-deserved beginning for an interesting story line.

Extra: Dexter’s absence from killing after Debra forces him to be good, creates some of the best scenes Dexter has had in a long time. 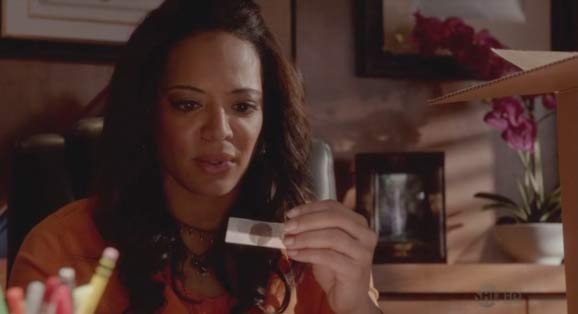 Though LaGuerta’s character has not been around much, unless it is to stir up some problems, she seems to be becoming more relevant in season 7 by getting closer to the truth. Finding a glass slide on the crime scene she is certain that the Bay Harbor Butcher, aka Dexter, is still at large. Debra, who is still attached to her step-brother, is also involved making this situation intriguing and a bit dangerous. How this will all play out might have a crucial role on the whole season in the very end.

Extra: The suspense of Dexter almost being caught might become as exciting as it was when Bay Harbor Butcher’s victims were found. 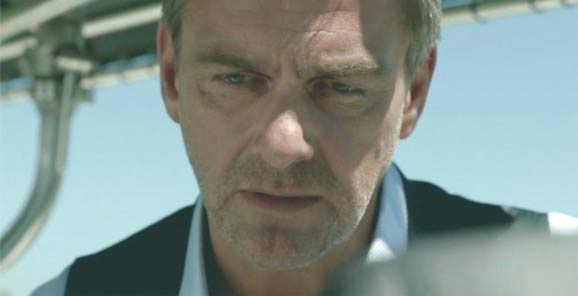 Give us a man that kills without hesitation while being unstoppable and there is no doubt that his story line will be enjoyed. Isaak Sirko is definitely one of those men who is scary and definitely a great match for Dexter after their paths cross. The two seem to be on the same level in terms of skills but how Dexter will get rid of him will certainly be worth the wait. The British actor, Ray Stevenson, is obviously doing a great job as well, since his character exceeds the last season’s arch enemy (played by Colin Hanks) by a mile.

Extra: There is a specific scene in a bar that gives a new meaning to skillful. 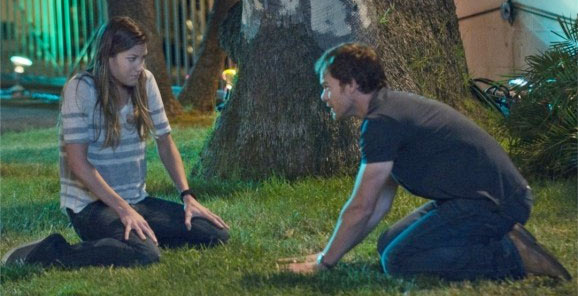 Why this woman does not get more credit is a mystery because her portrayal of Debra Morgan is becoming better and better each season. Faced with shocking information in season 7, Carpenter as Debra has been bringing her performance to a brand new level. For Debra, who is offering amazing scenes in the beginning of the season, it is not just about knowing the awful truth but being able to cope with it while LaGuerta is after her step-brother who she, according to season 6, loves more than just a brother she grew up with.

Extra: A little bit, or in the case of Debra Morgan, a lot of swearing does not hurt anyone. 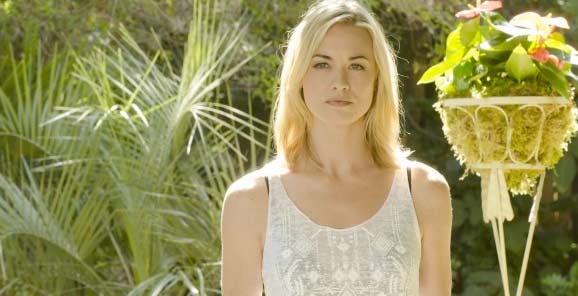 For those who were fans of Chuck, seeing Yvonne Strahovski back on the screen must be great news but for Dexter it means a brand new source for a great love story. But Hannah McKay is not just a pretty face, nor a mere love interest for our friendly neighborhood serial killer; she herself has a messy past being the ex-girlfriend of a serial killer. And while Dexter will probably find love with yet another blond woman, this situation is most likely turning into a mess with all those unfinished plots and feelings still up in the air.

Extra: It does not hurt to see this woman naked either, right?

Posted on Nov 17, 2012 by
Getter Trumsi
Student by day and a movie-blogger by night, I love to watch movies and TV-shows but not as much as I love writing about them.
Follow

Doctor Who? Why the Question is More Important than the Answer