A Face to the Character: Harry Osborn in ‘Amazing Spider-Man 2’

For me, James Franco killed it as Harry Osborn in Sam Raimi’s Spiderman trilogy. I thought ever casting choice was timeless and would be hard to replace with Sony’s The Amazing Spiderman. In my eyes they didn’t top the original cast but with characters from the original trilogy (god I’m referring to it like Star Wars now) still being cast in the rebooted series it’s possible that someone could run away with a great performance here, highly doubtful though. There was a relative online interest for who would play the next Peter Parker so for his best bud why not stir up some of the same buzz. Following I’ve listed some choices of actors I think could probably do the character justice. The difficulty of this is I really have no idea what this new Harry Osborn is like, so all I can really do is wing it. The community should follow and wing it with me. Throw some names out there and get the stew stirring. The real problem is that the actor can’t be too big, but can still handle a franchise like Spiderman. First off, the kids gotta have a face, easy on the eyes. He’s also gotta have some street cred, maybe a movie or two to his name, he doesn’t have to be first billed since he ain’t being cast as no main character. 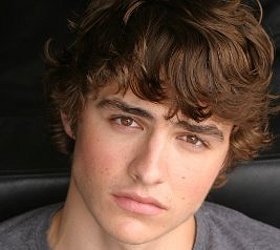 Alright, so this first one is kind of a joke, but the kid ain’t bad. Why couldn’t he play the part? He can play the dick friend like he did in 21 Jump Street. What better way to continue this sidekick franchise, have a diet coke of a film, harbor a diet coke actor.

If you saw Chronicle and were surprised by how damn good it was, you’ll agree that Mr. Russell is one of the best parts of the film. His surprising rise to duty upon his unexpected psychic encounter was an impressive transition. Any film that has you disliking the character from the beginning and liking him by the end, is both very talented film making and talented acting. His transition and ability to pull empathy gives me confidence he can play the role. 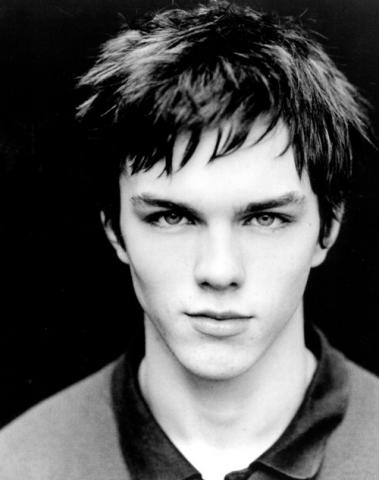 Remember the little boy from About A Boy, or Beast from X-Men First Class? He’s lasted this long, might as well see how much more he’s got in him. He’s great in both films though to be honest I probably should view X-Men first class again before I really commit to that statement. Maybe he looks a little too British but I could buy him as a privileged son of a millionaire living in New York City.