Carlos Amorales’s Black Cloud installation allows for visual, ethereal, and philosophical stimulation. While you are amazed at the thousands of stationary replicas of butterflies above your head, over your shoulder, and at your feet, you begin to feel like you walked into a micro burst of energy. Your mind imagines these cut outs are the real thing, black butterflies fluttering all around you. You are caught up in their flight, their energy is transforming, and for a slight moment, you take flight. Joy and a light-hearted spirit fluttering amongst these little giants. When you ease yourself back to reality and leave the wanderlust sensation, your analytical brain kicks in and reminds you that these are cut out silhouettes attached to the wall; you begin to examine the significance of the installation. What is the artist telling me, I know what I felt; yet, what am I to gain from this experience? Ding, now philosophy kicks in, the color black, the essence of motion, a powerful migration, a transition. Ah, similar to nature, the cycle of life and death. Without life, there is no death. Now the mood is more somber, reflecting on transitions, moments of joy and wonderment to the natural progression of death. The flight into new territory, this flight of the Black Cloud takes the viewer to a muted place in the mind that fades to black.

“There is something about black. You feel hidden away in it”-Georgia O’Keeffe. What is hiding in the Black Cloud? Perhaps, grief, mourning, emptiness or is it elegance and authority? Black Cloud is subjective to the viewer. Those who embrace the traditional cultures of Mexico and Spain may experience a sense of mourning; similar to the black veil women wear to funerals, along with the traditional black clothing worn when mourning. In fact, Black Cloud has been installed in a baroque church in Spain, what a perfect space for the Black Cloud. In contrast, many modern westerners may see the color black as dramatic, bold, magical or esoteric. However, Black Cloud invokes many emotions and reactions combining the bold color of black, the magic of butterflies and the knowing that this installation is a tribute to the love and devotion Amorales had with his grandmother.

In the Time of the Butterflies 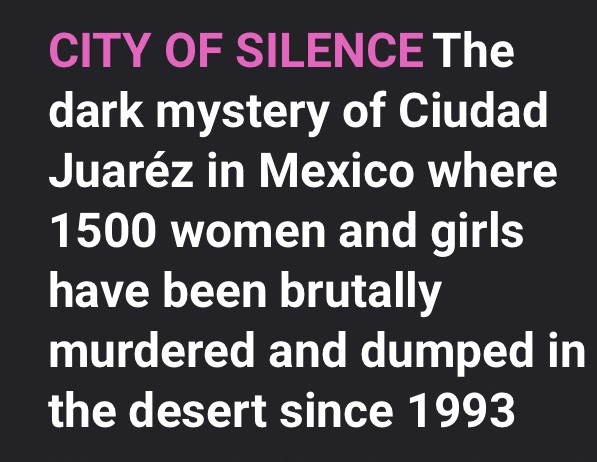 Silenced are the many murdered women of Mexico, especially those who lived in Cuidad de Juarez, where Carlos Amorales lives and creates his work. “City of Silence the dark mystery of Ciudad Juarez in Mexico where 1500 women and girls have been brutally murdered and dumped in the desert since 1993”-The Sun. 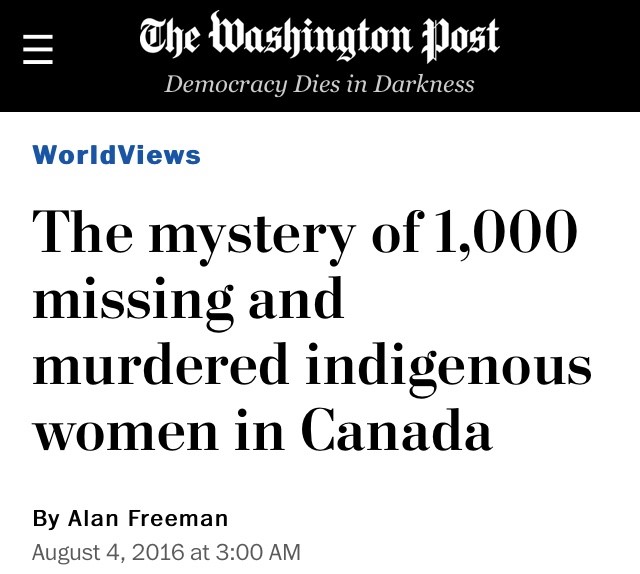 “The mystery of 1,000 missing and murdered indigenous women in Canada.” -The Washington Post. Amorales’s Black Cloud has 25,000 silent butterflies. Perhaps Black Cloud unknowingly is in tribute to those loved and lost. 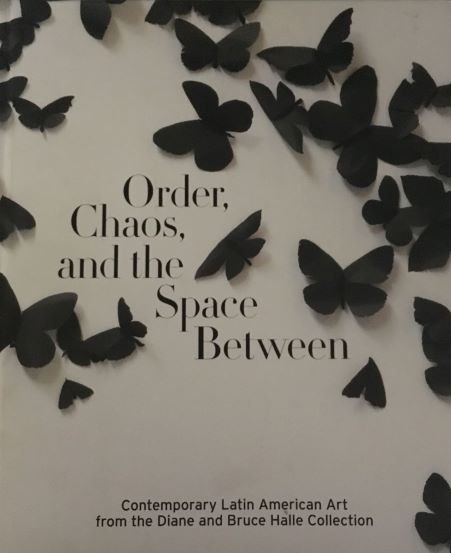 Carlos Amorales’s sculptural installation Black Cloud; is currently on display at the Phoenix Art Museum, for the second time. The first time it was displayed in 2013, at the Phoenix Art Museum in the show Order, Chaos, and the Space Between, Contemporary Latin American Art from the Diane and Bruce Halle Collection. Interestingly, Black Cloud was installed in November and will be uninstalled next November. In Mexican culture Día de la Muerta is in November and is a time of remembrance for the departed souls, a celebration of the dead. All Souls day and All Saints Day are celebrated in November as well. Also, Mesoamerican culture had many human sacrifices, and ceremonial podiums encrusted with skulls and is very much a part of the culture of Mexico and inspiration for Amorales.

Amor, in the Spanish language, is love, and mor has connotations of death. Interestingly, the artist Carlos Amorales morphed his name from Carlos Aguirre, using the “A” from Aguirre from his father Carlos Aguirre, also an artist and merged it with his mother’s name of Morales to become Carlo Amorales. The name Amorales is a perfect blend of love and death and so is the loving tribute Amorales’s created for his grandmother- Black Cloud.

Carlos Amorales is a multidiscipline artist working in sculpture, drawing, Archivo Liquido (liquid archive) silhouetted images in two-dimensional forms whereas the silhouettes of the Black Cloud is a three-dimensional product of the Liquid Archive. Carlos is an accomplished international artist with many credits to his work. He studied at Rijksakademie van Beeldende Kunstenine and Gerrit Rietveld Academy in Amsterdam where he has a studio as well as his studio in Mexico City allowing for cross-cultural influences. He has had solo shows in of course Mexico City, Barcelona, Philadelphia, Paris, New York, London, and has participated in several Biennales and was selected to be the representative of Mexico for the 57th Venice Biennale in 2017. His art work is in the collections of many New York art houses such as the Museum of Modern Art, Guggenhiem, and the Cisneros Foundation. Carlos Amorales’s work showed at many other respected art houses; for example, the Museum of Contemporary Art in Chicago, the Tate Modern, in London, the Irish Museum of Modern Art, Dublin, Philadelphia Museum of Modern Art, Philadelphia, Museo Tamayo, Mexico City, Museo Universitario de Arte Contemporaneo, Mexico City, Walker Art Center, Minneapolis, Museum Biojans van Beuningen, Rotterdam.

Black Cloud is an installation that can create many feelings for the viewer from childlike wonderment, to the reality of death and the transitions and migrations of life. Carlos Amorales demonstrates his artistic ability to create work that is beautiful and at the same time holding space for death’s transition.