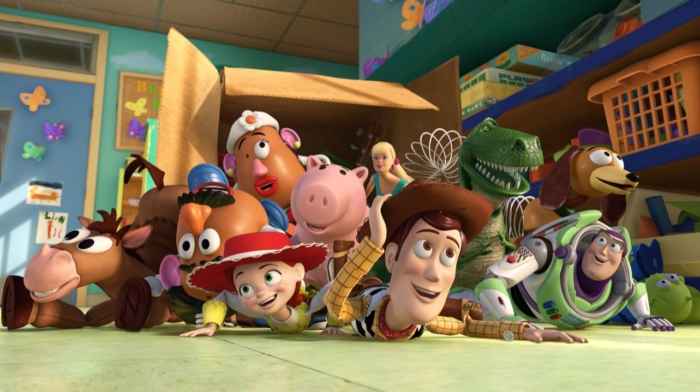 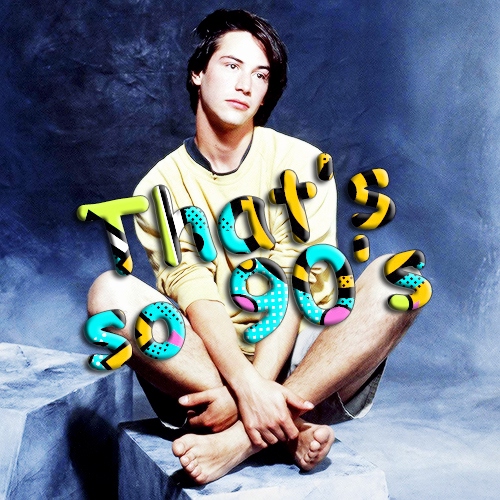 •
The Good Place: Philosophically Sound?
•
How Modern Horror Tropes are Revitalizing the Current Horror Genre
•
The Journey of Cult Films