With the final (thank goodness) installment in the ‘Twilight’ sage hitting theaters this weekend, it’s probably safe to assume that it will be the “hot topic” of discussion among many internet forums for the next couple of weeks before quickly burning away into obscurity (a “flash-in the-pan-flick” if you will). Add on to that: next week’s releases of a few mildly anticipated, big budget films such as The Life of Pi, Rise of the Guardians, and the remake of Red Dawn, and David O’ Russell’s (The Wrestler) Silver Linings Playbook is sure to be the under appreciated runt of the litter, at least for a couple of weeks. This is unacceptable.

Too many times have gorgeous, talented young actresses gone unappreciated in their time. It’s time to put a stop to this.

In order to get the jump on Jennifer Lawrence’s latest film, I am declaring this week to be “Jennifer Lawrence Awareness Week” (don’t worry, it’ll catch on). So, to celebrate this new-found holiday, I am taking a look back on a few of Lawrence’s career in the form of mini-reviews and hopefully, after reading this article, people’s eyes will open to the undeniable talent of this rising star (seriously, it’s not just because she’s uber pretty… only a little).

House at the End of the Street 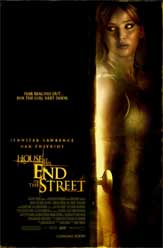 To be fair, I was pleasantly surprised with House at the End of the Street. Despite the lowbrow performances from the rest of the cast, the obvious foreshadowing/ symbolism, and its anticlimactic plot twist, oddly enough, there was never a dull moment. 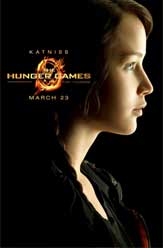 If the Oscar nod didn’t shine the spotlight on Jennifer Lawrence, then The Hunger Games did. Perhaps Lawrence is best recognized as Katniss from the latest teen-based-novel-turned-box-office-sensation-franchise.

I get a lot of ugly looks from fans of this movie because I did not like it, at least not as much as most people. Director Gary Ross overdoes the handheld, documentary-style cinematography, even though he does ease up on it as the movie progresses. With the exception of Lawrence, the performances were not that stirring. The so-called “love triangle” between Lawrence, Hemsworth, and Hutcherson is perhaps tied with the ‘Twilight’ saga’s for the title of “Cheesiest Love Triangle in Cinematic History.” Not to mention: there was way too much time spent just sitting in trees. 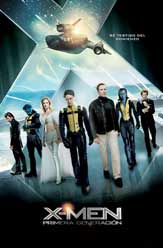 Jennifer made her superhero movie debut (the next Batgirl, anyone?) with Matthew Vaughn’s prequel to the ‘X-Men’ trilogy.

Although she doesn’t star in this movie, per say, Lawrence’s performance as Mystique undeniably brings the emotional depth of the story to a whole other level; more specifically: her scenes with Beast and the young Magneto. That’s saying something considering this all-star cast which includes, but is not limited to: Michael Fassbender, James McAvoy, and even Kevin Bacon. 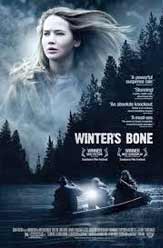 Winter’s Bone is Jennifer Lawrence magnum opus (that is until the release of The Hunger Games: Catching Fire). It’s also the performance for which she received an Oscar nomination for Best Actress- pretty impressive for a feature film debut.

This movie serves as a display case for Lawrence’s wide array of emotional talent: sad, happy, scared, angry, shock, indifference. She goes through all of them as a teenage hillbilly searching for her deadbeat father amongst the corrupt social standard in her hometown. All the while she must take care of her sickly mother and younger sister. That’s a lot for anybody to handle and thanks to the brilliant cast, including its standout lead, you feel it all.

A work of art that also stands as a strange powerhouse of emotion.

Here are a few other works that feature Jennifer Lawrence in a more limited capacity: 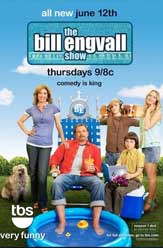 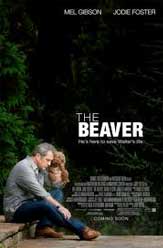 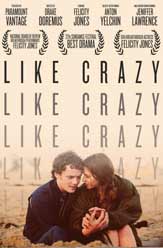 Now that you have been made aware of the many works of the talented Jennifer Lawrence, spread the word! Don’t let The Hunger Games be your only exposure to this endangered (in danger of going under appreciated) actress. Together we can stop this tragic under appreciation of gorgeous actresses everywhere; we can make a difference.

Posted on Nov 20, 2012 by
Jordan David
Born and raised in the Great Lakes State of Michigan. I work as a projectionist at the local movie theater and study film/ video at Grand Valley State University.
Follow