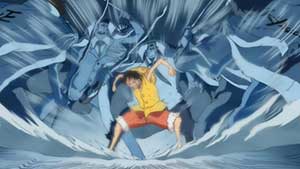 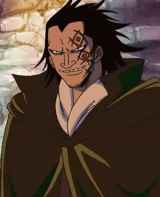 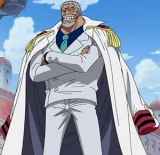 Posted on Jul 21, 2014 by
Ian Terry
I am a junior contributor to the Artifice. I enjoy Anime, Manga, Comics, and really anything that is just awesome.
Edited by Candice Evenson, Matthew Sims, McCaggers, Danny Cox, Ryan Errington, Sunni Ago.
Follow