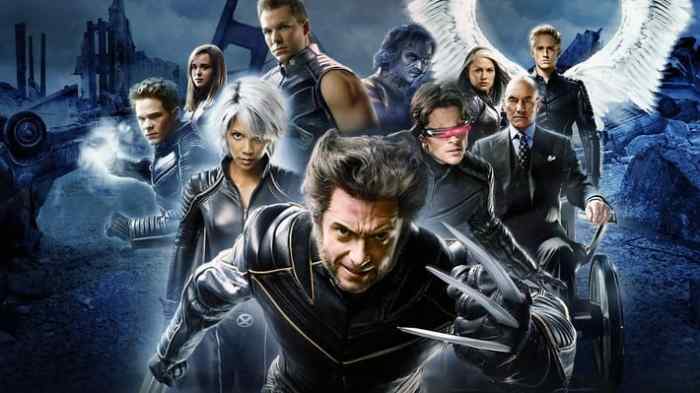 6
The Great British Bake Off: 11 of the show’s most dramatic moments
4
Sounds Like Stranger Things’ Millie Bobby Brown Is Really Going To Miss Keeping Up With The Kardashians
4
The Owl House's Luz Noceda: The Story Behind Disney's First Bisexual Lead Character
Like 3,828,459 likes
Follow
Subscribe
Subreddit
RSS Feed