The new wave sub-genre of Indie Horror has been on the rise recently. With many critic hits flipping the conventional horror story on its head, many people whose expectations have been shattered time and time again, have seen a beacon of hope on the horizon. Audiences are starting to see horror as something much more visceral and experimental rather than linear and straightforward. While many modern horror movies have fallen into a canvas of repetition, few stand out and defy the conventions of the genre like never before. 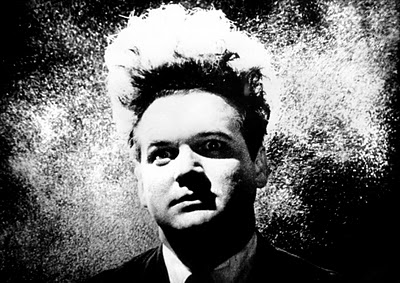 Perhaps this low key film movement started with the now cult classic Eraserhead, written and directed by the infamous David Lynch. Lynch’s signature disturbing and cinematic style was very much a kick-starter for something much bigger than itself, and would eventually influence many modern auteur filmmakers today. Most prominently, Eraserhead moved away from the typical jump-scare techniques which have been extremely over-used in many popular horror films today, and instead introduced a slow, unnervingly and truly disturbing narrative. Lynch also incorporated strange effects in sound design to unnerve the audience even further; pushing them into his strange transformative experience.

Fast-forward about 20 years to the premiere of The Blair Witch Project, written and directed by Daniel Myrick and Edwardo Sánchez. Myrick and Sánchez’s signature “found footage” cinematography aesthetics have been mirrored countless times since this wildly original horror flick. This framed tale of a documentary-gone-wrong introduced to audiences a sense of realism to the supernatural events they “captured” on videotape. Notably, The Blair Witch Project fully utilized location and environment to propel the physical and cerebral horror of the haunting and distressing tale.

It Follows, written and directed by David Robert Mitchell, was an instant horror classic upon its release; while completely re-shaping itself unlike anything seen before, it was also an ode to the traditional aspects of the genre. Many of the iconic shots throughout the film are in reference to Stanley Kubrick’s infamous horror masterpiece The Shining, through symmetrical framing and distinct steadicam shots in the nearly two hour odyssey. One particular directorial choice made by Mitchell (which made the film unforgettable) was to incorporated zooming in very slow on the “it” that may be following our characters, and to do this even when their was nothing there. This alternative made audiences feel psychologically uncomfortable while scanning the screen for something that wasn’t there.

Mitchell also used the film as a veiled critique of many modern horror films’ lazy techniques and bland storytelling. The fact that the concept for It Follows came to Mitchell from a recurring childhood nightmare adds another level of terror to the already traumatic idea of something constantly following you. While upon its release the film had a love-or-hate response from viewers, but the film got the attention of all audiences regardless, and shook something new and bright into the genre.

This would be followed up by the much more surreal Australian film The Babadook. While it was not as visceral as It Follows, The Babadook was groundbreaking not only for Australian Cinema, but for the fast growing indie horror genre as a whole by introducing creative forms of visual effects into it’s creature complex, and through interesting flashback sequences throughout the film that layered it with ambiguity. This is not so common in horror films, making this a daring attempt that deserves the viewers attention. Highly theme and concept heavy, The Babadook would also contrast it’s spectacle with its dark, underlying melancholic themes.

A largely popular and memorable modern success was The Conjuring, directed by James Wan; while on the surface it looked like another Sinister, it broke a few boundaries and went farther than it’s horror counterparts, giving its craving demographic something refreshing through a more rounded story involving characters of depth. James Wan advertised his diverse talent by being able to deliver a completely different feeling horror drama (The Conjuring) from his already established signature series (Insidious).

Arguably some of the best character development and dimension recently seen in demon-possession horror films, The Conjuring definitely held-up its weight with a more captivating tale than was expected. A wonderful sweep forward in the demon-possession realm of horror.

Films like Insidious, Sinister, and Paranormal Activity have been equally important in this growing movement, despite the fact that the films themselves have not been on the successful side of it. 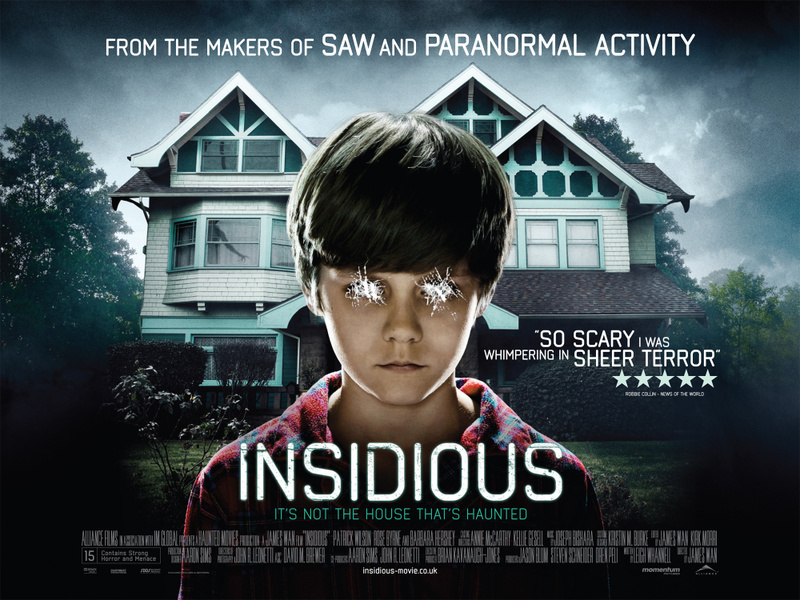 While the first Insidious truly horrified genre fans (in a successful way), the second and third would fall short of the first’s risks and shock-value. James Wan (Insidious, Insidious: Chapter 2) was able to successfully deliver a distinct aura in his stylish horror franchise which, did however start to decline after the first installment. The Sinister films would sadly follow the trend of the second and third Insidious; using old-age cliché narratives and unoriginal story-telling techniques that had already been seen and felt before.

The many Paranormal Activity’s have proven that simply making slight changes in environment and characters, while hinging on the exact same plot and situation, does not deliver a different tale time and time again, leaving viewers momentarily satisfied at best. With the sixth Paranormal Activity: The Ghost Dimension, right around the corner, it’s easy to reflect upon the decrescendo of the saga. With the box office success of the original Paranormal Activity, producers and executives’ eyes were opened wide to the potential gain of these films due to their audience appeal. The studio’s involvement as this series progressed is perhaps one of the defining reasons why the series, and all films, become more bland and soulless (no pun intended). With the producer’s cramming money down the hired filmmaker’s throats, there was no real push for the films, only financial incentive.

It is important to recognize the importance of these films. More that anything, they shoved audiences into a rut, and bored with horror. This would work out beautifully as the indie spectrum of horror would sky rocket out of this abyss soon after the genre’s temporary plummet. Making audiences tired and bored with most of the horror films coming out in the 2000s made genre fans very hungry; craving something new and stimulating. And thus, due to a couple highly successfully films, the growing interest in modern indie horror would begin.

The future is looking very bright. With these few indie breakouts, even big time filmmakers like Guillermo Del Toro has responded with his new fantasy horror drama Crimson Peak, spreading new wave horror into a more popular field. Countless new critic raved indie horror films such as Goodnight Mommy, The Boy, and The Witch have genre fans too excited to wait. All these films look to embody new styles on what was, for a short time, a boring and typical genre.

These new films also seem to capture the psychology of horror, and move away from the extremely common demon-possession story that fans are far too familiar with. Many horror filmmakers are starting to incorporate more and more cinematic techniques in relation to the disturbing tales they are trying to communicate, which has leading to many great and original works of art in the genre.

The goal of a horror film should be to distill into the audience a feeling of distress and haunting contemplation rather than momentary fright; this is the direction the meta-genre is headed. Indie horror has been let off it’s hinges, and with a very passionate fan base craving new films, the genre can only grow and prosper from here.