On June 10th, Gawker Media, a popular blog network, filed for bankruptcy following a lengthy lawsuit from Terry Bollea, a.k.a. Hulk Hogan, over one of Gawker’s blogs refusing to take down a sex tape featuring him after a judge ordered them to do so. Earlier in the year, on March 18th, the jury awarded Hogan a total of $150 million in damages. Gawker, which has a yearly revenue of around $45 million, had no way of paying the costs themselves, leaving bankruptcy or selling off their assets as the only option. Ziff Davis, an internet publishing company most known for owning the online game media juggernaut IGN, is currently in negotiations to purchase all of Gawker’s assets. It’s a very long and complicated story that also involves a Silicon Valley billionaire financing Bollea’s lawsuit out of a personal grudge, and more details can be easily found through searching for them. 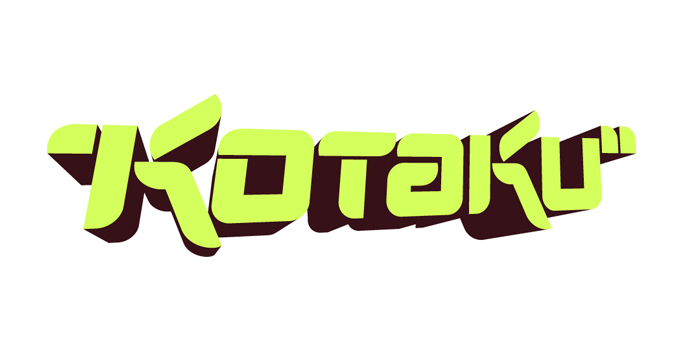 What’s of interest here, though, is the fact that Kotaku, a controversial games media outlet, is one of the outlets being acquired by Ziff Davis. IGN and Kotaku both have somewhat sordid reputations among the gaming community, but for completely different reasons. IGN is known for it’s homogenized approach to journalism and generosity with it’s review scores, while Kotaku is known for it’s occasionally sensationalist content and headlines. But now, with this acquisition, both of these outlets will be under the same umbrella, fulfilling the beginnings of a prophecy that many have been speaking of for years now.

Those who have been following gaming podcasts or journalism have most likely heard this several times, but traditional games journalism, while not dying, is definitely shrinking. It’s becoming harder and harder for independent websites to make money with the ad-supported model crashing and burning with the dawn of the internet age, leading to an increasing reliance on sponsored content, which is corporations essentially sponsoring articles. This has alienated much of the staff of these websites and caused them to leave to form their own independent ventures, causing a large gap between the most popular gaming criticism outlets. 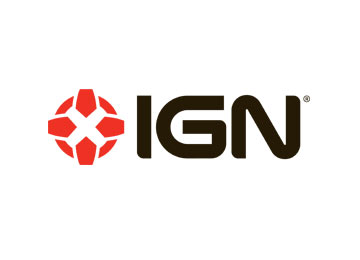 On one hand, there are websites backed by large corporations. These include IGN, their primary business rival GameSpot, and, soon, Kotaku. As corporations have, for whatever reason, a continued interest in financing these outlets, their business will most likely continue regardless of the future state of games criticism. Then, there is YouTube. The trend of prominent video game criticism personalities going independent has it’s roots in Giant Bomb, a website formed in 2008 by former GameSpot employees dissatisfied with the company’s management, but in recent years has had a sudden explosion in the form of three big new sites: The Jimquisition, founded by former video game journalist Jim Sterling after he became fed up with the confines of traditional games media, Kinda Funny, a website formed by popular personalities from IGN, and Easy Allies, a new website formed by the former staff of GameTrailers, a site that was shut down earlier this year. All of these businesses share several things in common, mainly that they are made up of popular personalities from larger websites that decided to form their own independent ventures and are funded by Patreon, a website that allows fans to directly fund content creators on a monthly basis. As these businesses are being directly funded via Patreon and mainly produce their content via YouTube, traditional games media is irrelevant to them.

Currently, there are still several games media outlets that do not fit into these categories, but as things are going now, they have three options: go big, go independent, or shut down. Kotaku, through a series of unfortunate circumstances, has been forced into the first one, and other outlets will most likely soon follow suit in a few years.

What does this mean?

In a nutshell, it means that it will become nearly impossible to become a professional video game critic. Video game criticism has seen a huge boom in recent years with the advent of YouTube and blogging allowing anyone to produce their own content, but the structures that support video game criticism cannot sustain this growth for the reasons mentioned above. On top of that, unlike film or music criticism, which have a lineage and foundation to them that allowed them to transition to the digital age without much confusion, video game criticism had barely begun and was still growing when it was forced to deal with the sudden boom of content that came with the internet. This has led to a whole lot of criticism with a whole lot of people unsure of what to do with it.

As things are now, there are several outlets willing to publish your freelance work and provide a good starting point. However, in a few years when your only options are to go big or go independent, those outlets will be all but gone. YouTube and Patreon are good for those who have already established audiences, but without that, it’s extremely difficult to get your name heard unless you’re associated with a popular personality. Large games media outlets tend to only take work from writers with some credibility to their name, but without the middle between big and independent to serve as a sort of “training ground”, it’s impossible to get any sort of legitimate resume. This creates a Catch-22: The only outlets able to provide experience for new writers need experience to write.

Basically: if you want to become a video game critic, get in while you still can or don’t get in at all.

Why should you care?

Well, if you don’t care about video games, then obviously you won’t. But if you do, video game criticism has been a huge factor in video games’ increased value in the artistic community. Gaming, even as it becomes mainstream, is still more of a niche, which allows for more communication between video game developers and critics. This lets critics and developers feed off of each other as well as their individual communities, creating a sort of healthy and sustainable ecosystem. However, in order for an industry to survive, it needs to grow and attract new blood, and the future of the video game criticism industry seems ominous for that prospect.

The people who are successful now will continue to be successful in the future, but that’s it. Those who wish to break into the career will be continuously stonewalled, and eventually the interest in criticism that exists now will wither. When the old blood eventually decides to leave, there will be no one left to replace them, and the corporations behind these outlets will try to grab whoever they can find instead of looking for fresh and exciting new personalities. Gaming criticism will become a hollow shell of what it is now, and developers will have no one to look to for inspiration except themselves. Basically, they’ll be free to do whatever they want without criticism, which sounds great if you’re a developer, but not so great for the people who actually play their games.

So, if you want to become a video game developer or publisher solely for the money and not for the love of the craft, look forward to the future, because it will be built specifically to suit you!

How can we fix this?

The future rests, as it always does, on the backs of the audience. If there is a demand for video game criticism, then the market will adapt to meet that demand no matter the circumstances. If you don’t want the future described above to come to pass, then, please, support independent games criticism through any means possible. Looking for new writers, turning off adblockers on their websites and directly financially supporting smaller websites or personalities when possible are all good ways of doing so.

Of course, the audience won’t be there in the first place if the websites or writers in question aren’t popular. Try to contact larger gaming criticism personalities with info on new writers or sites, and, if they are interested in the continued growth of their field, they might be willing to promote the works in question. This varies greatly depending on the popularity of the personality or writer in question and how busy they are, but it’s a good step to take.

Video games are an industry that was forced to grow up too soon, which has resulted in a lot of problems in how it’s run. Although the same can be said for video game criticism, it’s also been an important watchdog for the consumer. Without a watchdog, who knows what the farm animals will do?