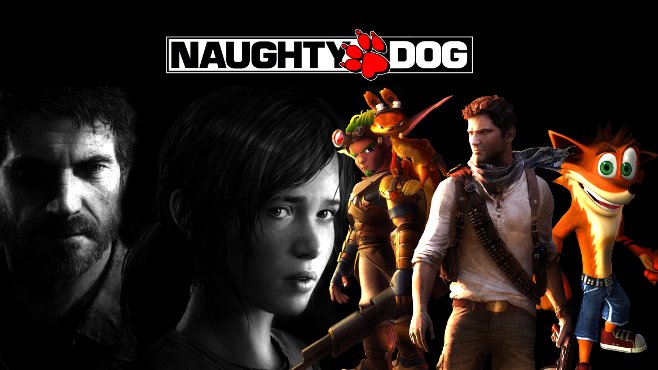 Games as Art: Displacement within the Art Gallery
Dungeons and Dragons OGL Upset
Bertold Brecht’s distancing in Video Game experiences
The mod – new gameplay and community
The Minecraft loophole: a library of banned journalism
Storytelling in Gaming
The Outer Worlds, a centrist’s critique of capitalism.