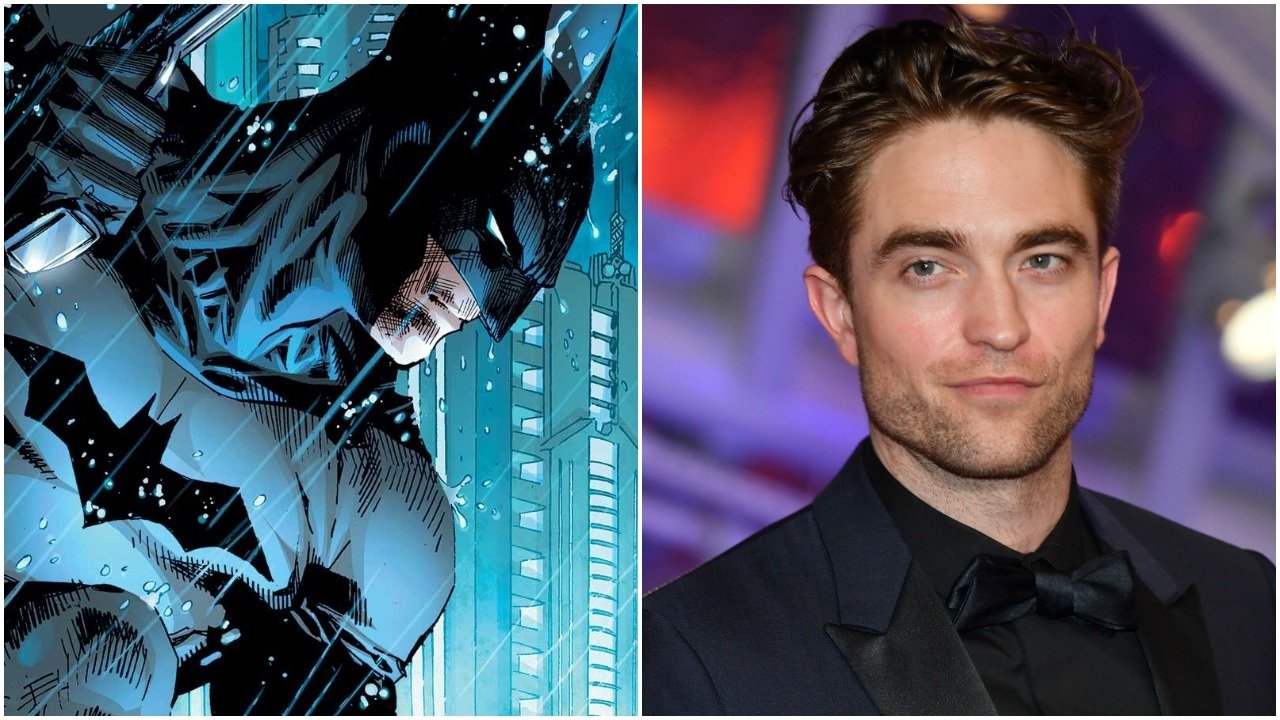 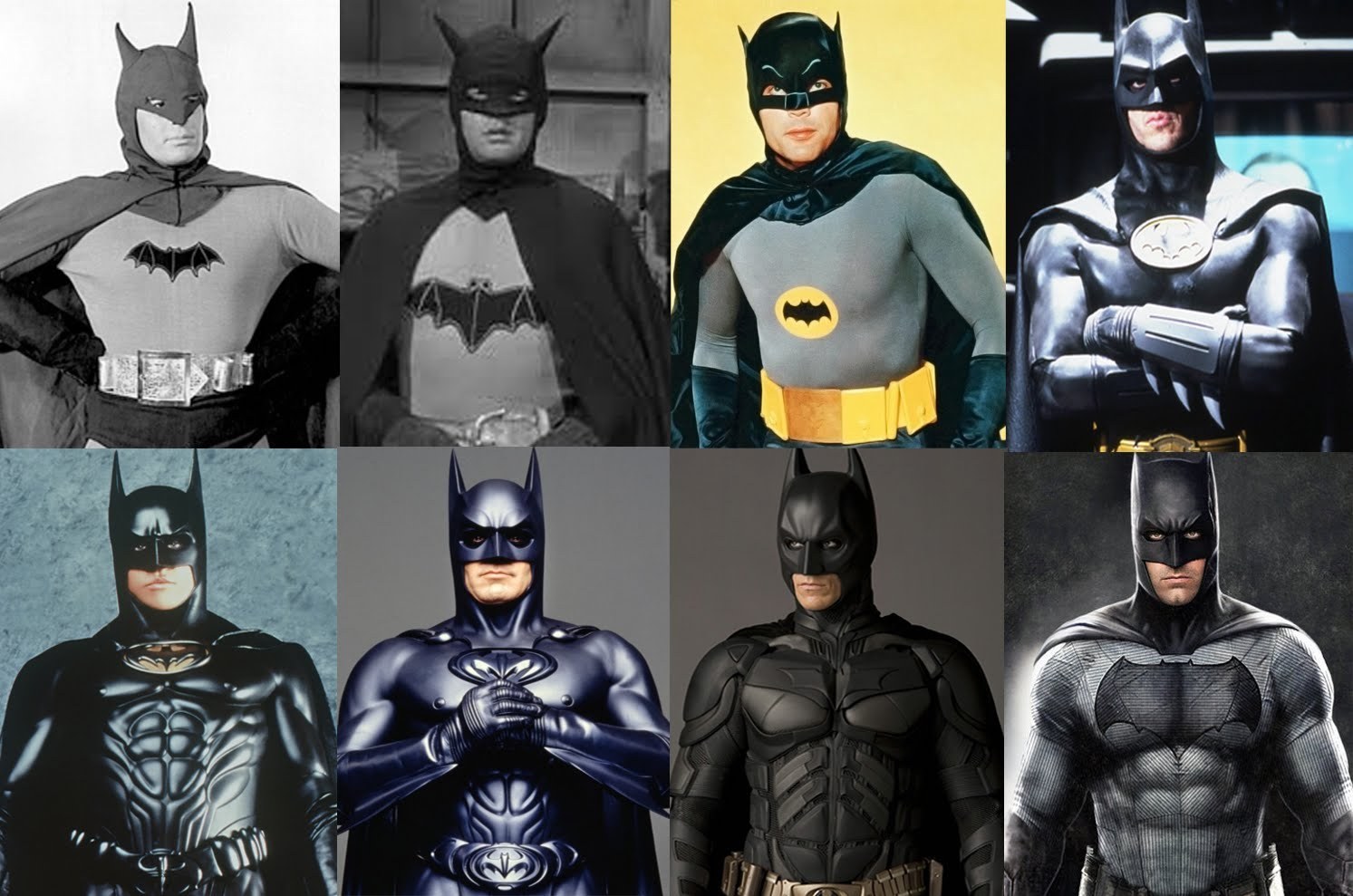 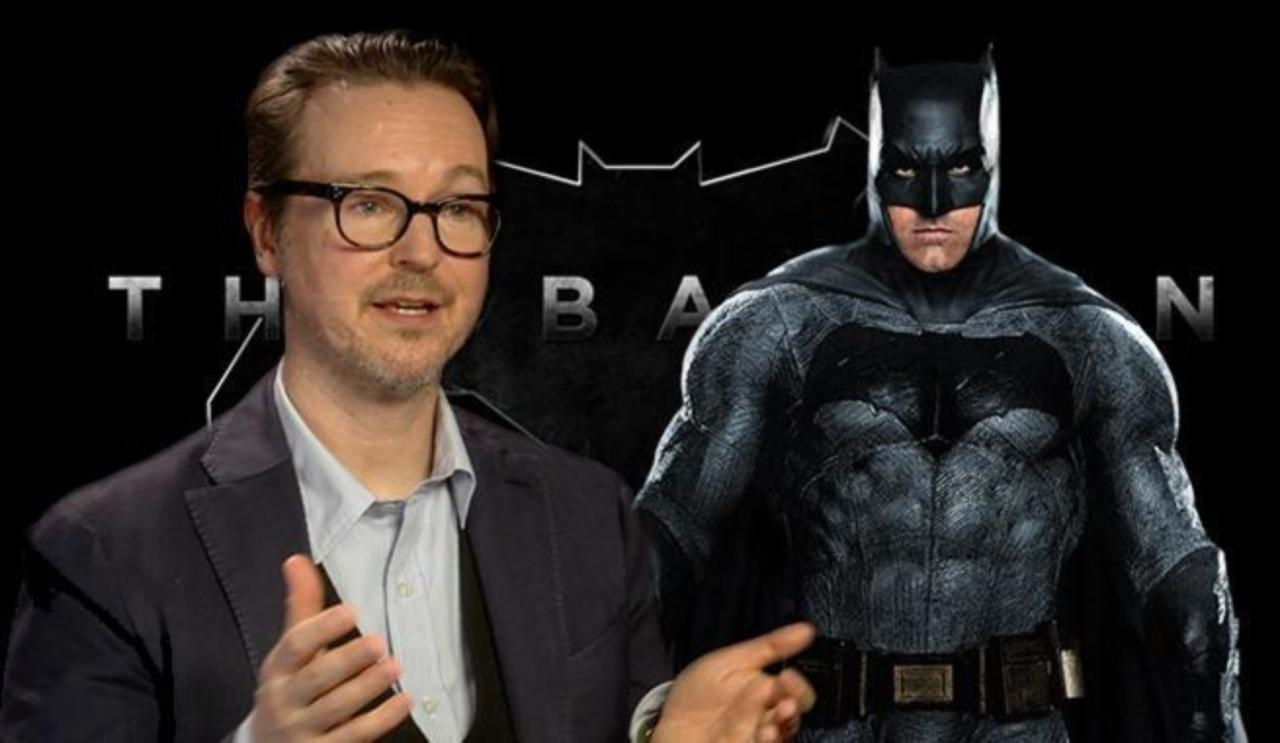 Posted on Jun 18, 2019 by
Sean Gadus
Hi, I am a graduate from the Cleveland State English Department. I am a 5th year English/Reading teacher. I love watching movies, reading fiction, and listening to music.
Edited by Andi, Tanner Ollo.
Follow