What Does it Mean to Be a Literary Artist?

As a writer in the modern world, it is hard to get people to take you seriously as an artist. I am constantly bombarded with criticisms like, “Oh, you’re a writer? Anyone can do that,” or “Everyone is a writer these days.” Now that ink has become so affordable it exists in a digital form accessible to most, the art of writing can be seen as a lost practice, defining the profession of “writer” as one who simply forms sentences on any platform where they can be heard. In contrast to this common misconception, there is still a great value to writing and therefore a purpose in being a literary artist.

There are often jokes we hear as outsiders that we don’t understand because they come from within certain circles we don’t, won’t, or simply can’t belong to. Only members of these circles (or groups, congregations, etc., you can choose) will laugh at them because we do not get the punch line, nor the elements taken to build up to it. Whether it is because of jargon or circumstance, this type of joke provides a sense of belonging to those on the inside because of its exclusion of others. However, when it comes to the field of writing, the jokes that are contained within literary circles begin to blur the boundaries between inclusion and exclusion.

There are not many differences between regular jokes and jokes contained within literary circles, but they do exist. Take the notion of kitsch. Originally, it refers to the type of art that is mass produced using popular cultural icons, and generally encompasses gaudy design or unsubstantial work. The essence of kitsch is noted as being that of imitation, such as in the film Driving Lessons starring Rupert Grint and Laura Linney, where we have an expiring actress reading samples from others’ works at a small-time event.

The purpose? To make the speaker feel like they are worth something, while at the same time blindly hiding the fact that they are actually highlighting the speaker’s unworthiness. The joke here, then, is different than allowing an inclusiveness to those on the telling and receiving end because it purposely excludes the subject.

Similarly, Jonathan Swift’s concept of satire, namely it as a mirror, plays on the fact that the joke arises out of the teller’s knowing and the victim’s lack thereof. Quoted from The Battle of the Books and Other Short Pieces, Swift’s perception of the genre reads directly as: “Satire is a sort of glass wherein beholders do generally discover everybody’s face but their own; which is the chief reason for that kind reception it meets with in the world, and that so very few are offended with it.” Normally when we tell jokes, the speaker and the listener end up on the same page. Another joke in literary circles is that “Poets either die young or stay young.” But what does that mean? We all age, and a lot of us manage to still maintain that “forever young” spirit. What is different about the literary artist? What makes them stand out from the rest of the crowd? 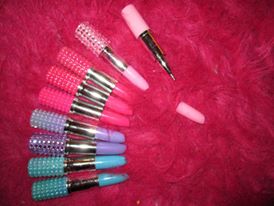 The Artist and the Child

One argument for art overall beyond the inner circles of literature is that as an artist, you are able to remain young because you have been able to hold onto what most of us lose as we age. Many of the Greats of the nineteenth century firmly showed in their work the belief that a child views life purely, and an adult no longer does. These works including authors such as William Wordworth’s poems, William Blake’s “Infant Joy,” as well as visual artist Pablo Picasso. Similarly, they professed the view that as an artist, your practice allows you to channel the same perspective a child sees in a message that other adults are capable of understanding, and that you rest somewhere in between the two, in a sort of no-man’s land.

Is the argument, then, that artists do not die young or stay young, that they simply just are? Is everyone else aging, while the artist has made a new, untold discovery by finding a way to remain stable? Are stability and innocence the same thing? Interestingly, it is often thought that artists are unstable, and that this is the cause of an early death. The reason that poets or literary artists either die young or stay young must be that they are young, this being a state that is both physical and mental. Instead of it merely being a state of physicality in which we unconsciously are forced to participate in, youth is also a state of mind we must harbour in order to preserve its effects through the activities of art.

Not all of us understand how to draw a perfect circle, how to perform or calculate an intricate dance move, or how to make finished products from natural goods. But we do know how to speak, we do know words, and we can all communicate the same ones on some level, whether it be through English, Sign, or another language. This is not to say, however, that we do not understand and know the elements involved in other art forms. Rather, we simply are less capable of reproducing them in their individual representations.

The literary artist, then, is the biggest joke of them all. Crafting together narratives out of pieces called words, their art communicates directly with its audience. Although other art forms communicate with their audiences, language is our most direct form of communication with each other, and messages can be made clearer through words as opposed to physical objects that need words to create that interpretation of communication.

What Does it All Mean?

The literary artist is ultimately doomed to a future of exclusion from all communities. Without a proper sense of belonging to their own artists because of their clever jokes, other members of the arts community or the general public because of their craft, literary artists are left to wander through life alone. Walking somewhere in between the secure life of an adult and the restless mind of a child, the literary artist writes the joke, tells the joke, and becomes the joke. The reason poets are able to stay youthful is because they are made young. They will forever remain a child inside of a confused adult, a visionary adult born out of a confused child, with nothing but the physical spaces words take up to truly exist in.

As a writer, the literary artist must choose to be chosen as the communicator of pure life – the bridge between the youthful innocence and the adult world of responsibility. In the end, then, it all means that being a literary artist is to lead with the heaviest responsibility of them all: to maintain stability of the bridge in order to keep the parts of society together. 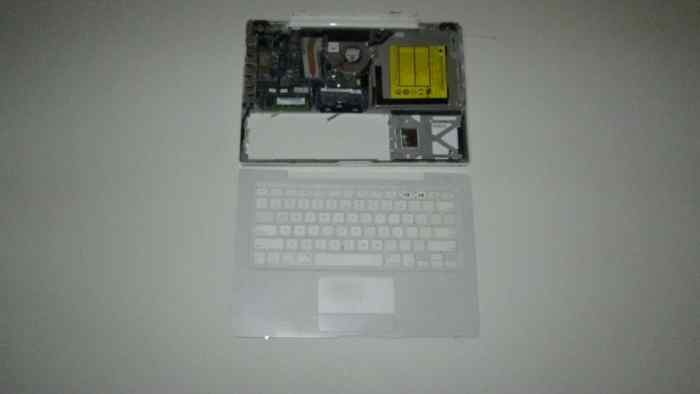