What The Audience Got Wrong About “Gone Girl”

When Gone Girl first came out, a lot of people had no idea what it was about, or even what genre it was. Many had been expecting to see a mystery flick, some action, maybe a murder scene, some kind of romantic subplot. Those people were totally floored. Not only was the film beautifully produced, the story kept even the snobbiest film students engaged to the point of audibly gasping for air during each and every twist. Many called it their favorite movie of the year.

And it was so incredibly disappointing to see the response it drew from so many young men.

After the week of its release, the web was buzzing with Facebook statuses and tweets urging people to go see the movie, that it was amazing, etc, etc. But sprinkled among these typical posts were some that raised eyebrows. 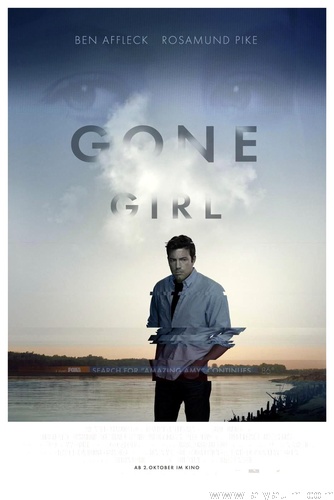 “Gone Girl proves that all women are psycho!”

“If you don’t believe my ex was a crazy bitch, go see Gone Girl!”

“This movie just shows how women will lie about anything to get what they want!”

Somehow, a huge subset of men were able to come away from that movie with the idea that instead of watching a thriller with no clear protagonist about the difficulties of marriage and sharing your life with someone, they’d watched a poor, defenseless man get completely screwed by his crazy wife. Their takeaway was that “bitches be crazy”, and women lie.

Gone Girl is the story of a failed marriage, in which both the husband and wife have made serious mistakes. Nick Dunne and Amy Dunne met when they were young, attractive, and successful, and over the course of their five-year marriage, they became increasingly less so. Both members of the relationship made decisions that were deeply selfish and hurtful to their partner; Nick’s decision to move to Missouri, and Amy’s decision not to go back to work after getting canned are just small examples of the many ways the marriage went awry. On the morning of their five-year anniversary, Amy runs away and makes it seem like her husband Nick killed her in a twisted revenge plot since she discovered he was having an affair with a younger woman.

This story is a thriller; the plot is furthered through a series of surprise reveals, red herrings, and as much shock value as possible. Both characters make decisions and take actions that follow corrupted moral compasses: Nick uses a newfound public image to draw an emotional reaction from his estranged wife, and Amy ends up murdering her ex-boyfriend to pin her disappearance on him when she decides to forgive Nick.

Somehow, a subset of the film’s audience did not determine this film to have no solid protagonist, as author and screenwriter Gillian Flynn intended. Instead, a large amount of people came to the side of Ben Affleck’s version of Nick Dunne, and agreed that this film was “proof” that women are crazy and will lie to get what they want.

Some even claimed that the film proved women are likely to lie about being raped.

When Amy Dunne decided to forgive Nick, as a result of his manipulative TV interviews following public accusations against him, she needed to find a new person to blame for her disappearance. She chose a particularly creepy ex-boyfriend, Desi, to be her scapegoat, but because this is a dramatic thriller film, she went further thanjust murdering him and claiming self-defense. Amy seduced Desi and inflicted wounds consistent with rape on herself in order to implicate Desi posthumously as a psychotic stalker.

What the audience seemed to misunderstand is that Amy Dunne is a character in a story that is all about crazy people. Gone Girl is not a representation of women’s immediate responses to infidelity. It is not, as many have joked, a “how-to manual” for “crazy ex-girlfriends.” It’s a fictional story that depicts the escalating desperation between a couple of dangerous, unhinged people. The characters aren’t supposed to be emulated, and the author does not assume that they have been emulated by 90% of the audience. They are a hyperbolic representation.

It’s uncomfortable, and even dangerous, when people compare women, as a whole, to characters like Amy Dunne. Uncomfortable because no one likes to be compared to a murderer, much less an entire gender, but dangerous as well, because it perpetuates a lie that society has been telling for years: that women lie about being raped.

As mentioned earlier, to implicate Desi as her kidnapper, Amy inflicts wounds on herself that are consistent with rape. In one of the most chilling scenes of the movie, the audience watches her penetrate herself with a broken bottle, totally expressionless. It’s terrifying and grotesque, and played off to be as shocking as possible. Women in the audience were as horrified as men in the audience, and yet, men all over social media used this scene as evidence that women will do whatever it takes to achieve their sadistic goals. In this case, “whatever it takes” meant “lie about rape.” 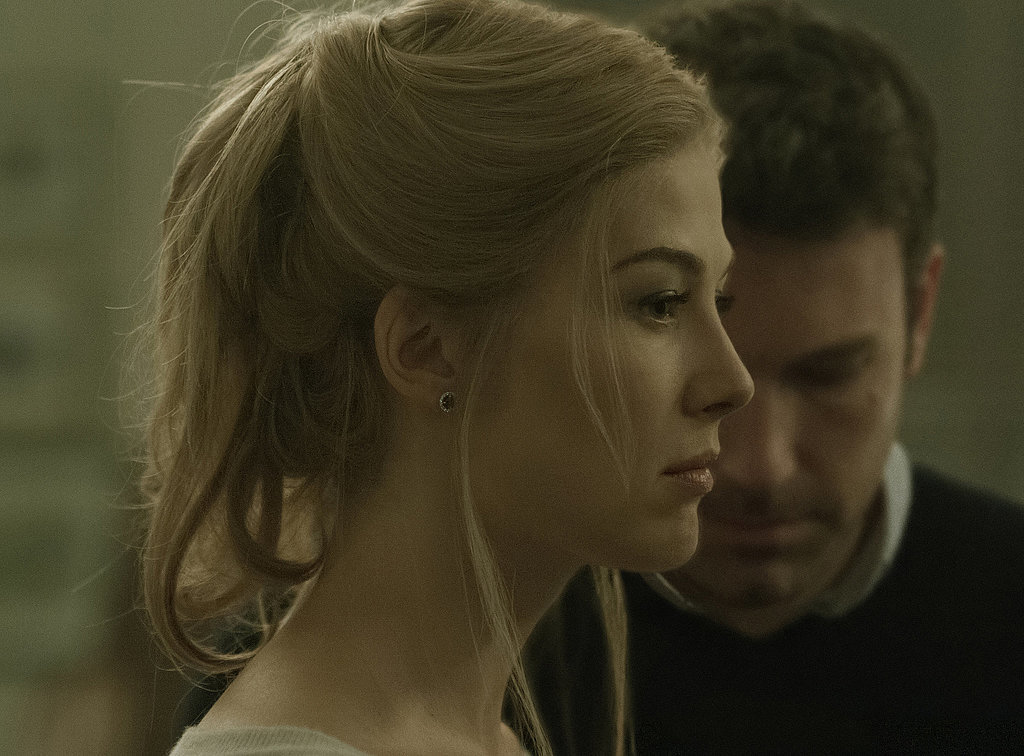 Violence against women has become more and more normalized in media and popular culture over the years, and today, we are so saturated with images of this kind of violence that we are almost totally desensitized. As a result of this kind of desensitization, it becomes easy to assume that women who speak up about their experiences as victims of assault — sexual or physical — are lying or exaggerating. The problem with Gone Girl isn’t that the directors, writers, or actors attempted to normalize or justify Amy’s behavior. It’s that audiences have become so accustomed to seeing outrageous acts of violence, particularly against women, that we subconsciously normalized the behavior as an audience. Instead of reeling when they watched Amy’s revenge plot spiral out of control, they thought, Yeah, I can see a woman doing that. They allowed prejudices to distort their perception of a work of fiction, and they carried it over into everyday life.

Gillian Flynn’s novel that the movie was based on was published in 2012. The movie was released in 2014. In two short years, what was regarded as total out-of-the-box insanity was suddenly being labeled as “typical female BS.”

That’s scarier than the movie itself.

Posted on Apr 11, 2016 by
Kathleen Lassiter
Kathleen is a TV production professional in the greater NY area. She is also a freelance writer published across the web.
Edited by Aaron Hatch, John Wilson, Misagh, Jacque Venus Tobias, Emily Deibler.
Follow