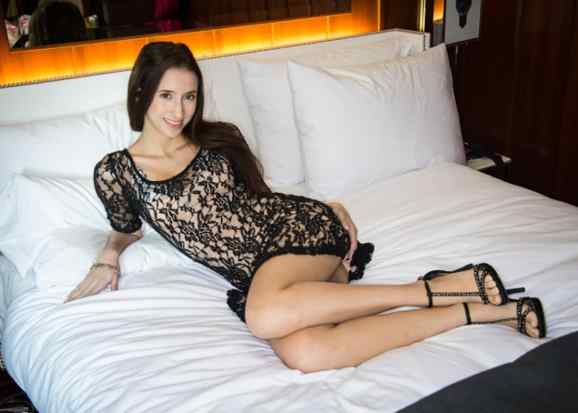 The current climate of feminism is in a transitional phase. In both international film and news, the fight for female empowerment is causing a stir. From Katniss Everdeen in The Hunger Games to the thorn in Putin’s ass, Pussy Riot, being a bad bitch is finally in style. But what does it mean to be in a state of “transitional” feminism? Perhaps we latch onto female figures that exhibit the mark of “taking control” of their sexualities. The film, Blue is the Warmest Color, struck chords at Cannes Film Festival for (supposedly) presenting such empowered female characters. But what happens when a sex worker claims a similar role? Could she be the paragon of feminine empowerment?

“Do you think my face looks good next to your big cock?” -Belle Knox

As any person versed in media should do, Weeks jumped out in front of the camera to tell her side of the story. She claimed that she was doing sex work to pay for tuition and to empower herself. Before she knew it she had become a rising feminist and a champion for the middle class, whose goal in life was to defend sex workers. Is there something wrong here? 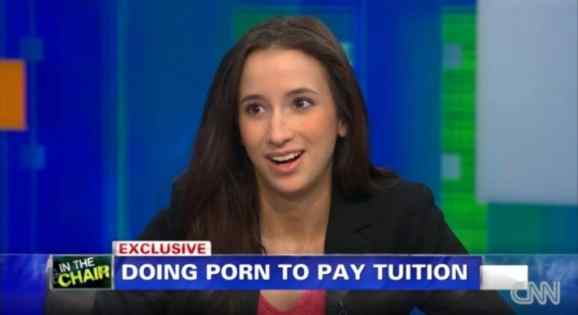 “When you are taking a dick in the mouth for money, such self-empowered preaching is hard to swallow” -Brian Figueroa, Feminist Activist

Take a look at the current climate of feminism as presented in cinema. Blue is the Warmest Color (now out on DVD) caused a stir for its high degrees of sexual content. The film received praise for having two female leads who take control of their bodies and sexuality. Do we place similar judgment on these characters as we do with Weeks? Why or why not?

Blue is the Warmest Color

Directed by Abdellatif Kechiche, the film is about a high school girl (Adele) who falls in love with a twenty-something emerging female artist (Emma). Emma has rich, blue hair that fades (as the relationship unravels) throughout the film. It is a compelling love story, one part bildungsroman and one part tragedy, filled with authentic and visceral moments where we get lost in their adoration for each other. For most of the film, their attraction feels authentic and charming.

What’s unnerving about this sex scene is how out of place it feels and what that suggests. Males have been trained to see girl on girl sex, in this particular fashion, exclusively for male arousal. The emotionless sex Adele and Emma share feels more like sex work than any act of love. This failure is rooted in the idea that men are depicting “empowered women” in the ways men have learned to understand it: by being aggressively sexual. This charming narrative is hijacked by a man’s conception of lesbian sex. This film takes such a sharp turn because it is a reflection of the disorganized state of feminism today. We want female heroes, but often struggle to find them in the world of media.

How We Do Wrong

By its nature, being in a transitional phase of female empowerment involves a great amount of confusion. Suddenly, any woman who is in the spotlight can find undeserved appreciation or criticism (just look at the people lambasting Hillary Clinton for being “too masculine”). Because there is a disparity in women leaders and icons of feminist ideology, our society is desperate to latch onto anything and anyone who can (at least partially) fulfill those ideas. We are still inadvertently (or not…) portraying feminism as our patriarchal society wants to see it. 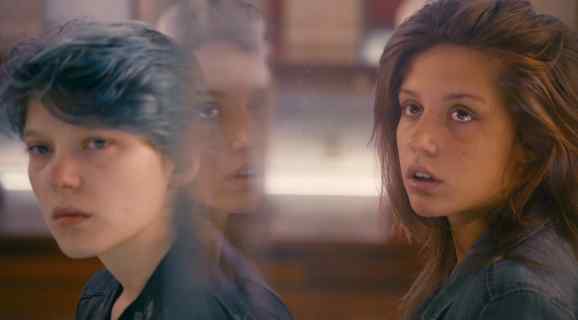