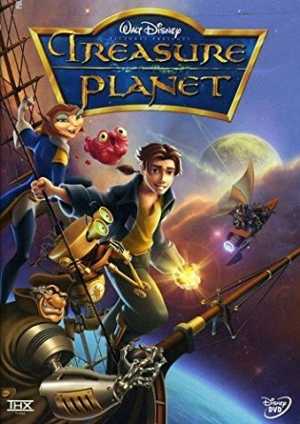 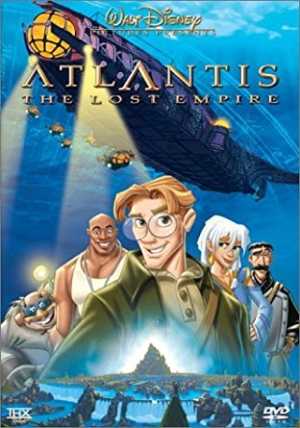 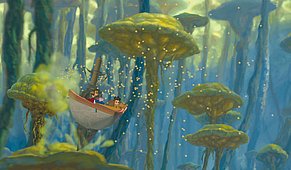 Is the World Ready for an LGBTQ Disney Princess (or Prince)?
The Appeal of the female characters in Arcane: League of Legends
The nature of Self in Centaurworld
Steven Universe and Fascism
Why Space Jam Worked
Disney’s Live Action Remakes: Who are they for?
Children’s Animation and “Bad Behavior”