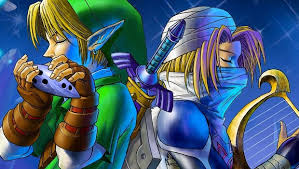 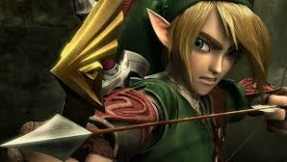 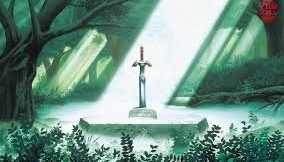 •
Memory in Film: Mementos and Maneuvering Through the Past
•
A Portrayal Of Mexican Cinema
•
Life’s Torments in Billy Wilder's The Lost Weekend

8
Avatar 2: Sigourney Weaver’s Underwater Filming Sounds Intense
6
How To Watch It's The Great Pumpkin Charlie Brown Streaming (And Why It's Not On Network TV)
4
Robert Patrick Talks The Rising Hawk, Revisits His Legacy in The X-Files, The Sopranos and More [Exclusive]
Like 3,828,459 likes
Follow
Subscribe
Subreddit
RSS Feed

Video Games: The Ups and Downs of a Virtual World
Why some games create such an unforgettable impression
The Morals of Video Game Violence
Famous Actors Appearing in Video Games: Yes or No?
How Will Microsoft’s Purchase of Bethesda/ZeniMax Affect The Upcoming Launch of the New Xbox Consoles
Storytelling in Gaming
How Has Coronavirus disease (COVID-19) Impacted The Video Game Industry?